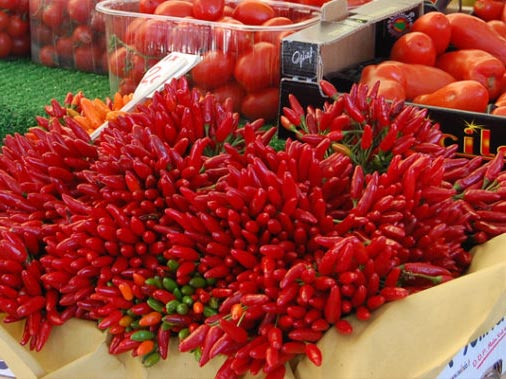 Rome, known as the Eternal City, with it’s glorious past and thrilling present day life is one of the most influential and exciting cities in the world. It has been a center for politics, religion, art, music and cooking.

During the Renaissance, Rome became well-known as a centre of high-cuisine, since some of the best chefs of the time, worked for the popes. An example of this could be Bartolomeo Scappi, who was a chef, working for Pius IV in the Vatican kitchen, and who acquired fame in 1570 when his cookbook Opera dell’arte del cucinare was published. In the book he lists approximately 1000 recipes of the Renaissance cuisine and describes cooking techniques and tools, giving the first known picture of a fork.

THE COOKING SCHOOL IN ROME

Learn the secrets of the Roman cuisine while you will experience also the warm welcome of an elegant private home. Your teacher is a Cordon Bleu trained chef, you will have private hands on cooking lessons and you will learn some authentic recipes of Lazio, Napoli and Italian cuisine: Bucatini all’Amatriciana, Orecchiette con broccoli, eggplant parmigiana, stuffed fried zucchini, mouthwatering desserts such as fruit marmalade cake, tiramisu, creamy fresh ricotta cheese with fresh fruit.

You will also explore the most ancient gastronomic shops in the city, you will taste the true Roman typical snacks such as “very crispy” pizza slices, fried vegetables, creamy cappuccino, and you will visit the most famous bakery in town.